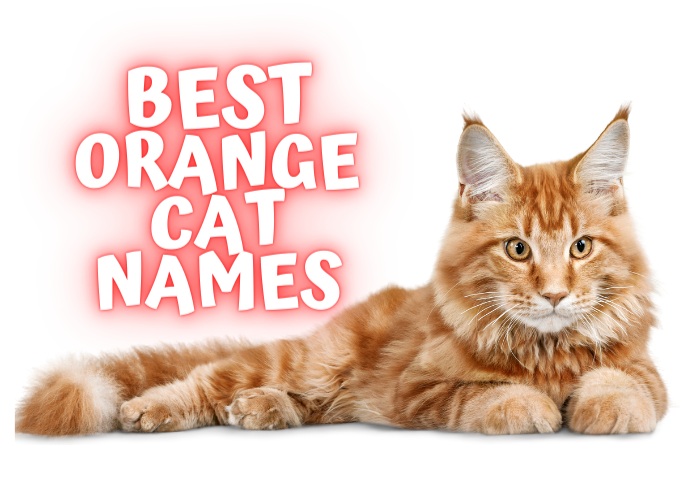 Are you on the lookout for a unique orange cat name for your new member of the family? We know, bringing home a new pet, especially a ginger kitty, brings a lot of excitement for the whole family. Such adorable fur babies need the best names that you and your pet will love!

Different cat breeds are blessed with bright, orange, or red-flecked fur. Some of the most popular ones are the Tabby, British shorthair, and some Exotic Shorthair kitties. If you get a kitty with a beautiful mix of orange, white, and other colors, then you’ll have a fiery furball around!

Choosing a cat name for a particular pet is one of the best parts of being a fur-parent. Your orange feline companion will need a moniker that suits their looks, personality, or both! You can get inspiration from many things around you – from nature, food, people, and pop culture too!

What’s an ideal name for a female orange kitty? Thinking of an orange cat name for your delightful new pet can be fun, but also challenging. Thus, many pet parents prefer to find titles related to their pet’s fur colors. It can range from nature, food, places, and famous redheads too! Here is a list of lovely names for an orange kitty. 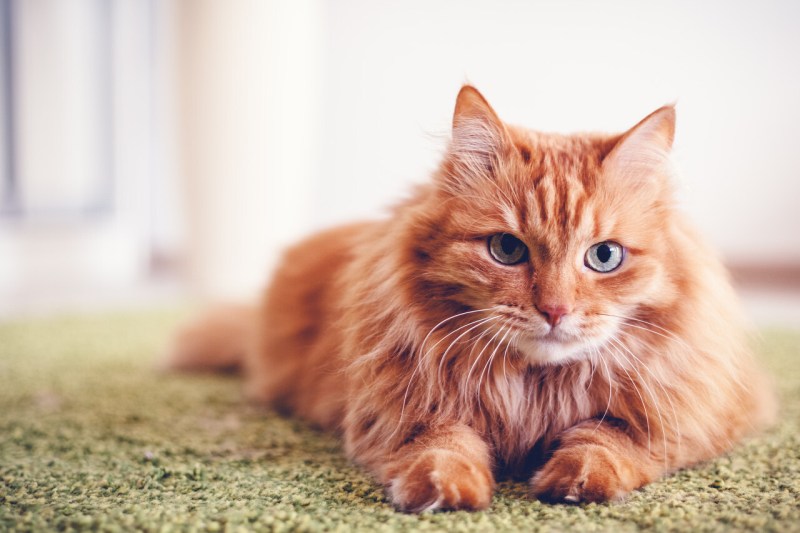 That was quite fun reading and learning the meaning of common orange cat names you can use for your orange kitty. Here are a few more lovely monikers that you can choose from:

Is your new baby a furry male orange kitty? Don’t fuss; finding an orange cat name for them can also be fun and entertaining. There are hundreds of options available for you; look around; you will indeed find something.

Most pet parents want masculine sounding monikers, but it should also go well with their pet’s bright orange coat. Here’s a list of unique names especially curated for an orange male kitty.

Many other cat names could mean red, orange, or golden. Some words can come from the most unexpected things or places. Here are other orange cat names that you can call on your burnish male kitties.

There had been a lot of felines in movies and TV shows that entertained us for decades. Seeing them at their best on the screen makes us want to have our very own orange kitty cats at home. These feline celebrities are also a great inspiration for finding a cat name for your fur babies.

Tabby cats probably are the most popular breed of cats in the US today, and the color orange is the most common. But still, parents want a unique cat name for a one-of-kind feline in their home. Here are some uncommon cat names for your flurry tabby.

Some pet parents want a name that sounds cute and adorable for kittens, but it should be suitable for adult cats. Here are some ideas for naming orange kittens: 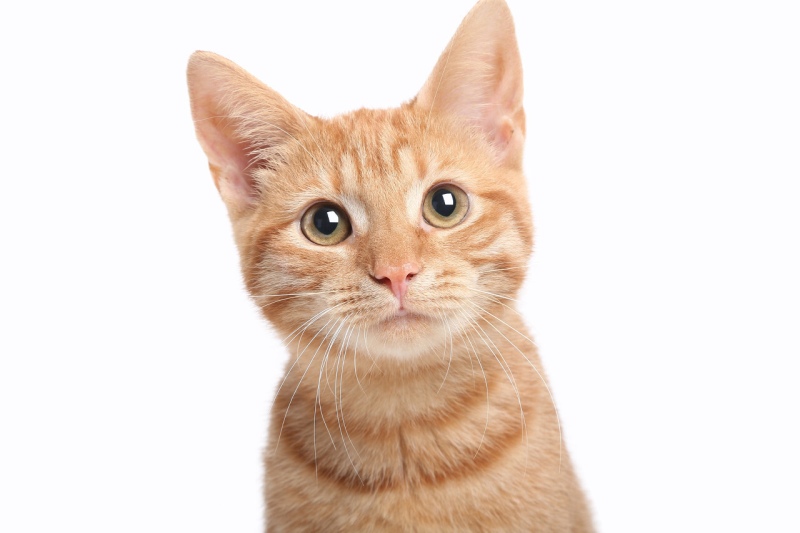 If you like something funny or silly, we suggest mixing up or creating cat names from your favorite characters with some cat-related terms. It can be an inside joke among your family members too. Here are some examples of made-up funny cat names:

There goes our carefully curated list of popular, funny, unique, and amazingly cute names for your orange kitty. We understand your desire for a memorable name for your new member of the family. Finding the perfect title doesn’t have to be complicated.

Is your fur baby lazy and always hungry like Garfield? Or is she a feisty little Lava? Consider their personality and a unique characteristic when choosing a name. You may also put in something from your favorites movies, food, flowers, or characters. The sky’s the limit when selecting an ideal cat; the important thing is, it should be a cat name that makes you smile. 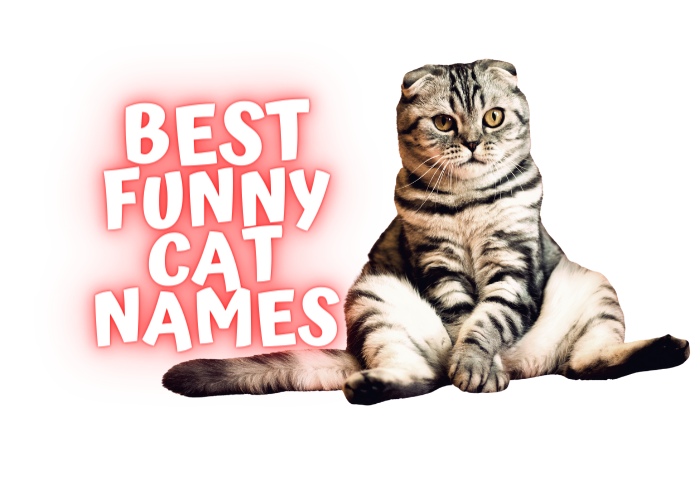 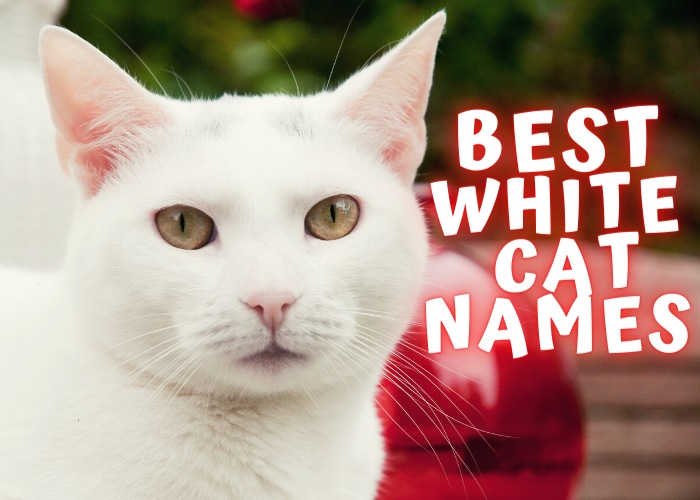 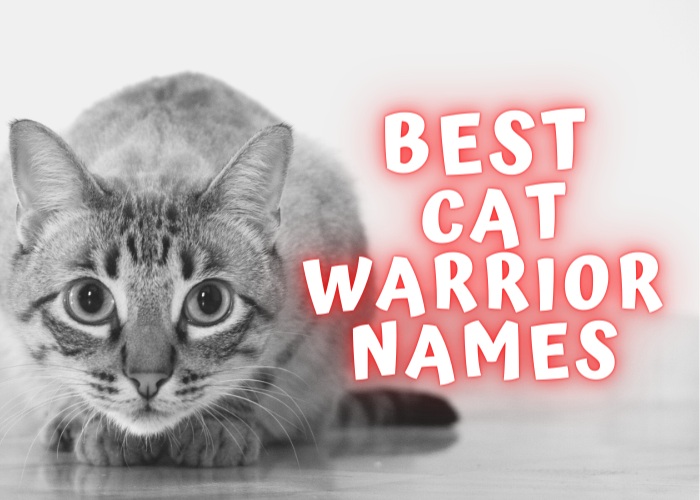